Officially, the South African policy of  apartheid ended in 1990. The education of the black population suffered heavily under the laws of racial segregation. Students were only admitted to special universities for the black. It was not possible for them to study at the better-known and higher standard universities such as the university of Cape Town or Witwatersrand.

Even now the effects of the apartheids period is noticeable in education. Illiteracy is still high among the black population. Black children attend poor schools in townships. If they are able and allowed to study, their parents are often unable to pay  the school fees. Education, however, is one of the means for black women to develop themselves in modern South Africa. 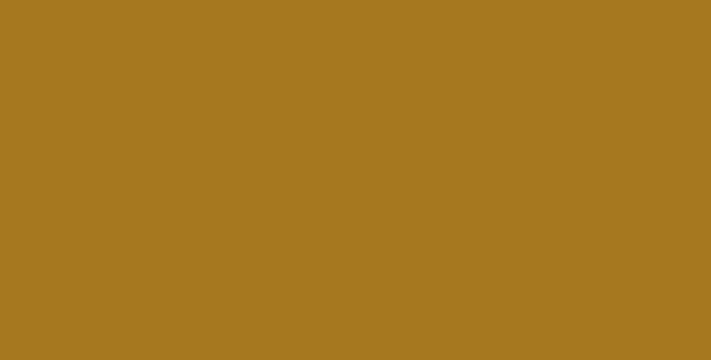